Closed Circuit Television (CCTV) is an installation of directly connected components creating a circuit which cannot be viewed by anybody outside of the circuit.

This is different to a terrestrial television broadcast system which anybody with an antenna and reception equipment can view.

Who needs a CCTV system?

CCTV systems can be found virtually everywhere in these days. They are no longer considered an expensive luxury item, especially when you consider your increased level of security.

CCTV systems can be found in both the private and commercial sector and are used for security/ crime prevention purposes and providing Health and Safety protection to the members of the general public.

A CCTV system is a proven method of increasing the level of security of your premises. Its visual appearance alone will deter a criminal from approaching or entering your property for fear of being captured and identified on the system.

CCTV solutions can be tailor made to suit individual requirements. They can be as simple as one camera and a monitor, but it is quite common to have multiple cameras/monitors and recording devices in one installation.

The Elements of a CCTV System

There are three basic elements to a CCTV system,

The camera is the element which captures the image and transmits the picture back to a monitor. The camera needs a lens to be able to focus on the subject. There are a wide variety of lenses to suit different applications.

The monitor is the receiver unit which converts the captured image into a picture, allowing you to see it.

This is a very common question, but ultimately only you can decide.

A CCTV system should be designed to suit your needs, to fit into the environment on your property. The installing company should provide guidance on the suitability of different options, features and benefits – including colour and monochrome units. It may be that you need a camera that will work in colour during the day and automatically switch to monochrome at night!

As circumstances don’t normally permit the luxury of having a dedicated person to sit and watch a monitor 24 hours a day, the image captured by the camera needs to be recorded so that it can be viewed later, if necessary.

Traditionally, this was done with a time lapse Video Cassette Recorder (VCR) which worked on the same principle as a domestic video but with the ability to record for a much longer period of time.

However, the VCR has now been superseded by the digital Hard Disk Recorder (HDR). Rather than using tapes, the HDR stores the images on to a hard disk drive similar to the way a home computer stores data.

More than one camera?!

Most systems today comprise of more than one camera, but you don’t; a monitor and recorder for each camera.

Equipment is available that will split the monitor into four separate screens displaying four cameras, or a four way sequence unit can be used which allows you to choose which camera you would like to view. Alternatively, the automatic mode it will sequence through the four cameras that are connected.

However, the most common way of controlling multiple cameras is via a multiplexer.

To keep it simple, a multiplexer incorporates the above facilities but also has the ability to individually code mark each image from each camera and because of this, a multiplexer allows all of the cameras on a system to be recorded onto one tape or hard drive unit. The multiplexer then uses these code marks to play back the recorded picture from the camera that you wish to view.

Historically multiplexers and recording units were separate pieces of equipment, but recently a number of manufactures have developed units that do both jobs.

These days, a CCTV system can be designed to fit any scenario you care to imagine, using options from the vast range of equipment available from manufactures worldwide.

For example, cameras can be internal, external, highly visible or covert. They can be static or fully controllable/movable from a remote location. You can have one camera or hundreds; you can record for one day or 21 days. With a suitable internet connection, you can even view your property when you are abroad.
Get the picture??!!!

Although an avid DIY-er can buy equipment that claims to be a CCTV system from their local store, and electrical companies have jumped onto the CCTV bandwagon and will install systems too, it is always advisable to seek the advice of a specialist company.

In around 70% of cases, CCTV footage is found to be inadmissible as evidence in a Court of Law because the quality of the evidence is considered inadequate. This can result from the poor design and bad installation of the system and highlights the importance to seek professional advice from the outset

Only a specialist company who are professional in their approach and can demonstrate experience in design and installation should be approached. Most importantly, you must feel confident that the company you choose will listen to and understand your individual CCTV requirements. Their experience with lens optics and camera technology will guarantee you satisfaction with your system.

A specialist company will also ensure the best value for money , for example by using a different lens or camera mounting positions which can not only monitor the area at risk but also give an outline view of the surrounding area at the same time.

A CCTV system must be registered in order to comply with the data protection act of 1998.

Since 24 October 2001, it has been a criminal offence to have an unregistered CCTV system that records people in a public or a private place (conditions apply).

The Code of Practice contains legally enforceable ‘Standards’ that must be met to ensure compliance with the Data Protection Act 1998.

There are also a further 30 points of good working practice which, when used in conjunction with the Standards, are designed to build and maintain public confidence in CCTV systems and to ensure that installers and users operate within the law. 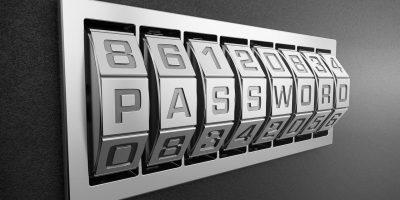 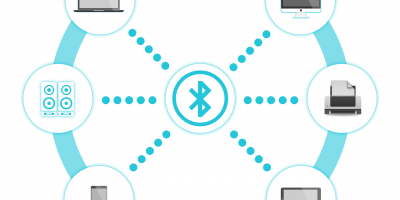 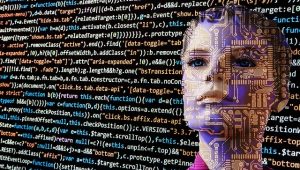 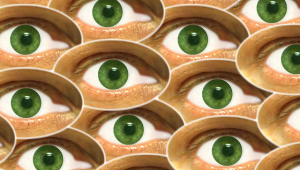 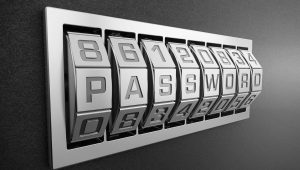